People coming from all over the world know about some of the things to do in Memphis. There is hardly a person alive who is not familiar with the annual pilgrimage that fans, artists and the like make to visit Graceland, the historic former home of the King of Rock and Roll, Elvis Pressley. Equally, students of history pay homage to the spot where the Reverend Dr. Martin Luther King, Jr. stood for the last time on April 4, 1968, at the Lorraine Motel, part of the National Civil Rights museum complex.

These Memphis museums and historical landmarks are easy for residents and visitors to identify with and top on the list of things to do in Memphis. But the Lorraine and Graceland are not the only museums that hold historic significance for not only the city, but the world. There are plenty of museums and cultural spaces in the area that everyone should plan to see. Here is a short list of five such must-visit places when in town.

The Pink Palace Museum is the largest science and technology museum of its type in the mid-South. Nearly a quarter of a million visitors each year come to see and put their hands on exhibits ranging from archaeology to zoology and everything in-between. The museum is free to members and costs range from $10 for children up to $30 for adults, depending on the types of exhibits you want to see. All can enjoy free admission on Tuesdays from 1 p.m. until museum doors close at 5 p.m.

Founded in 1916, the Brooks Museum is both the largest and oldest art museum in the State of Tennessee. It features a large collection of unique and diverse art which plays to the diversity of the Memphis community. The collection, which is ever expanding, features the works of artists who are local, national, and international. The museum also schedules various programs that discuss these and other works in its collection and the artist who created them. 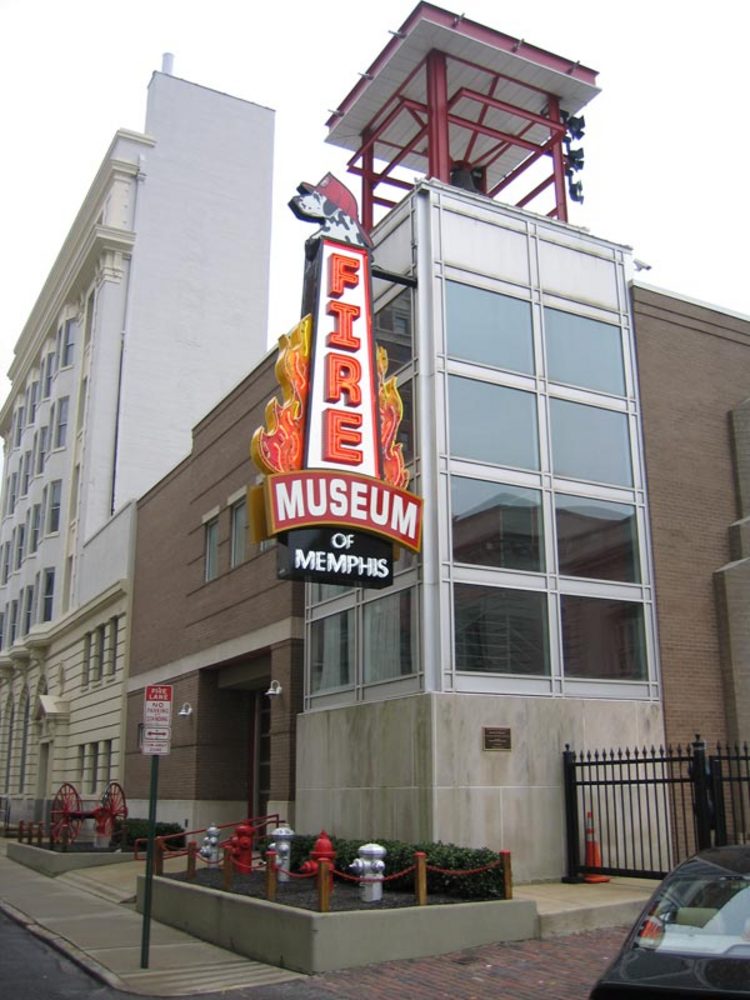 Memphis is the home to music. Its musical heritage dates back to the days in the early part of the last century on Beale Street, where free persons brought the music of their heritage to the city and created the forms we know as soul, rock and roll, and rhythm and blues. These are all uniquely Memphis, and its contribution to the world of music is on display at the Memphis Rock ‘n’ Soul. Appropriately located on historic Beale Street, it is definitely one of the things to do in Memphis. It is one of the first museums born of the Smithsonian Institution National Museum of American History that is outside of Washington, D.C.

When the historic Stax Records went bankrupt in 1976, many feared for the fate of the old building on McLemore Avenue. Much like Berry Gordy’s home in Detroit, MI, which was home to Motown Records and the famed “Hitsville, U.S.A.” sound, what was to become to the place that was the birthplace to “Soulsville, U.S.A.”? The answer: A museum was created in 2003 to pay homage to the great acts that came out of Memphis, including Isaac Hayes, Sam and Dave, Booker T. and the MGs, and Carla Thomas, just to name a few.

Memphis was the center of cotton trade during the period of time before the Civil War known as the antebellum South. It was such an important part of the local economy that an exchange building was built downtown at 65 Union Street to facilitate the trading of this important commodity. The old trading floor is now the site for the Cotton Museum. It was opened in 2006 and its designed purpose is to preserve the cultural history of cotton to Memphis. It boasts 100,000 visitors a year through its doors.

This is an incredibly short list of places that you should plan on seeing when you are in Memphis. Do some research and look up the additional places that provide you with a glimpse of the city’s rich history, culture, contribution to the world of music, and celebration of diversity and life.

You may also be interested in: Fun places to go in Memphis, everything for everyone!